Air Fryer: How to Use it Safely and Eat Healthily?

Air fryer, which advertised as a healthier cooking method that can air-fried French fries and chicken wings, etc. without using oil, has become a sought-after item amongst many cooking experts. However, are there any hidden safety risks? Are the foods cooked by air fryers really healthier? Let’s watch the following video and read on to find out more!
https://www.youtube.com/watch?v=-L-KKTAxl5I

How does air fryer work?

Air fryer consists of a heating element and an electric fan, which used the hot air to air-fried food instead of using cooking oil. The electric fan drives hot air circulation inside the fryer, so that the heat spreads faster and more evenly. Although air fryers come in various models, the design is very similar. Users only put the food in, set the temperature and time. 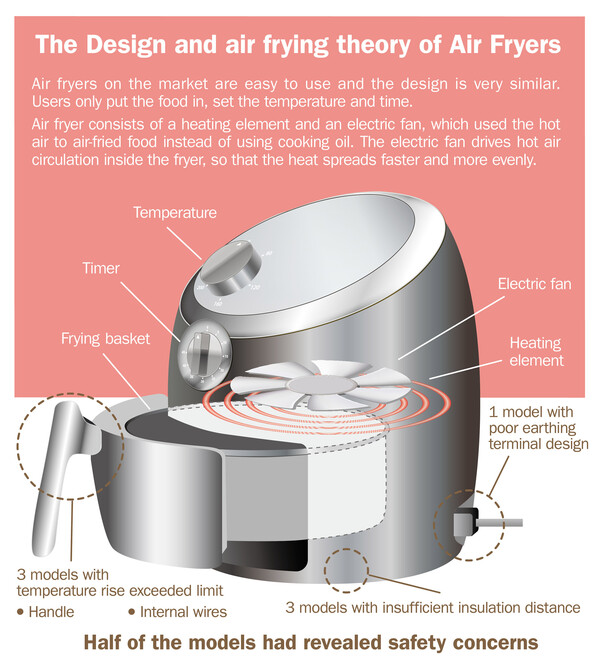 The Consumer Council (or the “Council”) tested 12 air fryers on the market (the “Test”), and found various safety issues, including:

In fact, while the Council was conducting the test, the frozen thin French fries were air-fried according to the recipes provided by the manufacturers or agents. The acrylamide content of air-fried frozen thin French fries was tested.  It found that all models were found to contain acrylamide at levels ranging from 102μg/kg to 7,038μg/kg, a difference of 68 times! And the acrylamide content of half models was exceeded the EU benchmark level (500μg/kg)!

The Council conducted a subsequent test using the model with the highest level of acrylamide (7038μg/kg). It was found that the acrylamide content of the French fries significantly dropped to 207μg/kg if the cooking time was reduced by 8 minutes (while the cooking temperature remains unchanged).

Consumers often use air fryers to fry potatoes or foods made from potatoes (such as French fries). Taking French fries as an example, consumers can reduce their acrylamide content by following these 4 tricks during air frying:

If you want to learn more about the performance of air fryers, please refer to the article, “Air Frying French Fries For Long Duration Produce Carcinogens Half of Air Fryers Pose Potential Safety Hazards”, CHOICE Magazine, Issue 532 (Chinese version only), to find out which air fryer models are safer and the performance of each model.

If you want to learn more about acrylamide, or find out which snacks contain this substance, or how to reduce acrylamide intake, please refer to the article, “Trivia Facts on Cooking: Deep-Fried Foods are Carcinogenic?”, (Chinese version only). 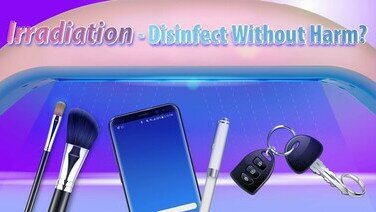 Useful Tips on Washing Machines: How to Make Them Last Longer? 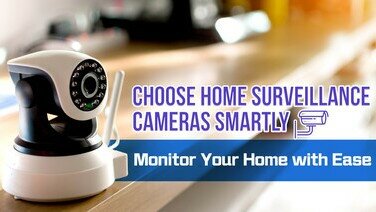 Tips on Home Surveillance Cameras – What Else to Look for Apart from Resolution and Features? 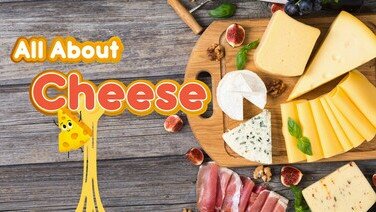 All About Cheese: How to Distinguish the Different Types of Cheese and Eat Healthily 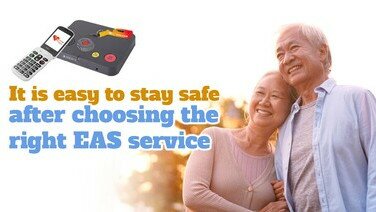 Manual for Selection and Use of Emergency Call System Service 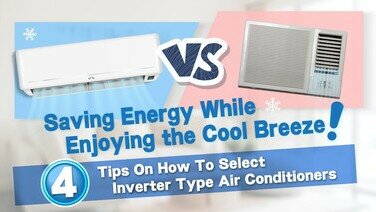 Saving Energy While Enjoying the Cool Breeze! 4 Tips On How To Select Inverter Type Air Conditioners