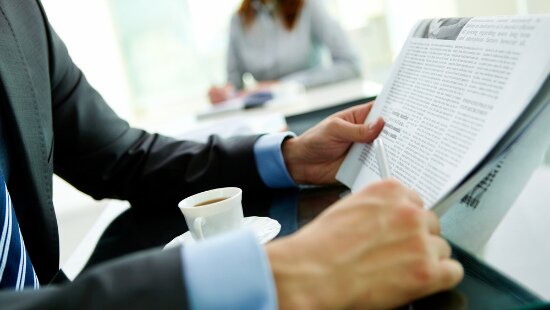 The test was conducted by an independent local laboratory commissioned by the Council. 15 models of the commonly called "1.5 horse-power" cooling-only window-type air conditioner, ranged in price from HK$3,588 to HK$6,130 were tested. Overall performance was rated based on: accuracy of claimed cooling capacity i.e. how close the measured cooling capacity was to its claimed value (10%), energy efficiency (50%), noise level (25%) , ease of use (10%), enclosure sweat and condensate disposal (5%).

According to the tests and on a 5-point scale, 2 samples scored 4.5 points, 11 samples 4 points, and the remaining 2 samples 3 points.

Under current legislation and as prescribed under Mandatory Energy Efficiency Labelling Scheme (MEELS), energy label is required to be affixed on air conditioners for supply in Hong Kong. Grading for energy efficiency performance is from Grade 1 to 5, with Grade 1 having the best performance. 13 out of the 15 samples are labelled as Grade 1 while the remaining 2 are labelled as Grade 2. While all 13 Grade 1-labelled samples attained Grade 1 performance level in the test, 1 Grade 2-labelled sample was found to attain only Grade 3 performance.

Although the calculated grading of that one sample was different from the labelled grading, the discrepancy is however within the tolerance margin of 10% allowed under the MEELS and common international practices.

To encourage suppliers to introduce higher energy efficient products, the Electrical and Mechanical Services Department (EMSD) will implement a new grading standard from 25 November this year applicable to air conditioners, refrigerators and washing machines. Measured against the new standard, and calculating on the basis of the Council's test results, only 4 samples can remain in the Grade 1 level, while the rest of 11 samples will all be downgraded. The 2 Grade 2-labelled samples will even drop to Grade 4 level.

Quietness is another important factor in consumer choice of the appliance. In the test, under indoor environment, 6 samples scored 4 points; 6 samples 3.5 points, and the remaining 3 samples 3 points.

In respect of safety, all samples passed a series of safety tests (with reference to the international standard IEC 60335-2-40) which included amongst others, leakage current and earthing continuity.

In the event of air conditioner mal-functions, provision of effective maintenance and repair services by the agents can prolong the product's life-span. Among the test models, the warranty period ranged from 1 to 3 years for the entire new products, while compressors generally enjoy a longer warranty period, commonly for 5 years. 2 samples claimed life-long warranty period for their compressors. Except 1 model which does not provide continued maintenance, the other 14 offer maintenance renewal at an annual fee from HK$400 to HK$750.

The Consumer Council reserves all its right (including copyright) in respect of CHOICE magazine and Online CHOICE ( https://echoice.consumer.org.hk/ ).