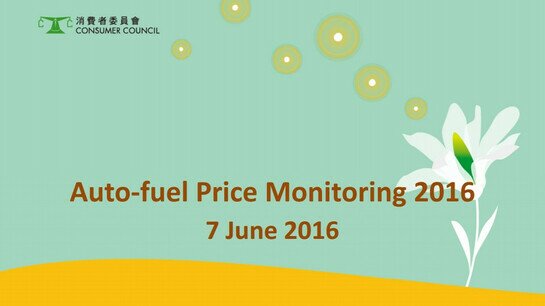 The latest Auto-fuel Price Monitoring Report released by the Consumer Council today unveiled that facing a downward trend of the international crude oil price in the past year, the local auto-fuel pump price did not record a sign of “more going up”, but “less coming down” continued. This had further widened the gap between average price of imported auto-fuel and the pump prices. The Council estimates that, with no substantial increment in other cost items, profitability for Oil Companies could possibly increase as a result.

Not “more going up”, but continued to “less coming down”

The international crude oil price came down steadily since July 2014 from $5.27 per litre to $1.91 per litre this March, which accounted for a 63.8% decline. Against the backdrop of the slumping international oil prices, the pump price offered by Oil Companies did not increase more. However, the downward adjustment of the pump prices did not reflect the corresponding price reductions in international crude oil or the imported auto-fuel. The “less coming down” phenomenon stated in the Council’s report in the previous year continued.

The Council found that, from the first half year of 2013 to the first quarter of this year, the difference between the international crude oil price and pump price, as well as the gap between the imported price and its average pump price had been further widened. The average price gap between the former increased from $5.53 per litre in the first half of 2013 to $6.21 per litre in the fourth quarter of 2015 and moving on to the first quarter of this year, which accounted for a 12.3% upsurge.  During the same period, the price gap between imported auto-fuel and its pump price had been further broadened from $4.36 per litre to $4.96 per litre, which accounted for a 13.8% rise. The price difference has been especially prominent when the international crude oil price fluctuated frequently, hence increased the opportunity for Oil Companies to make profit.

No “Quick Going up and Slow Coming down” Detected

Pursuant to the previous year’s report revealing that the auto-fuel pump price “went up quickly” in the first half of 2013 and “came down slowly” in the second half of 2014, the Council continued to study and monitor the price adjustment data of Oil Companies. Since 2015 to the first quarter of this year, no sign of “quick going up, slow coming down” was detected.

When setting prices, Oil Companies will consider international oil prices as well as other operation costs. The report also studied available data in the market in order to understand the major costs fluctuation of the Oil Companies. In March 2016, the Council had approached all Oil Companies to enquire information on their cost components but only 2 companies agreed to provide partial data, one company declined the request, the other two companies did not make any responses. The Council therefore used the publicly available data to study the relationship between Oil Companies’ price setting practices and operation costs.

The Census and Statistics Department’s latest statistics showed that the gross surplus in retail fuel market increased by approximately 60% and 35% in 2013 and 2014 respectively; while during the same period, operating expenses decreased by 16% and nearly 3% respectively. In addition, the number of licensed auto-fuel vehicles in Hong Kong increased by 14% from around 490,000 in 2013 to around 560,000 in 2015.  Such increase in demand has driven up the overall unleaded auto-fuel sales in the market by an average of 4% annually.

Land cost of Petrol Filling Service (PFS) stations is a major part of expenses for Oil Companies. The Council’s analysis results showed that land cost per litre of auto-fuel sold had dropped continuously from $1.30 in 2013 to $1.25 in 2015. To introduce competition into the market, the Government had put in place new tendering arrangements for PFS sites in 2003 and removed the previous requirements that bidders of the PFS sites had to hold auto-fuel import licence and supply contract. Based on the land sale records from the Lands Department, the Council searched through the PFS sites land tenders from 2003 to 2015 to estimate the land cost change before and after 2006. The results showed that the total annual land cost rose from $735.6 million to $765.2 million with a slight increase of 4% in the past 3 years. However, during the period, the total sales volume of Oil Companies increased by 8.7% from 565 million litres to 614 million litres which meant the land cost per litre auto-fuel sold continued to fall.

For discount cost from Oil Companies to consumers, though there is an increment in the discount percentages in the past 3 years, the actual discounted value per litre decreased as a result of pump price drop in recent years. Furthermore, discounts offered by Oil Companies could be very complicated and confusing for consumers. One Oil Company offered, on a normal day, a $1.2 per litre discount for payment via membership discount card but only $0.9 per litre discount for cash payment; however, on specific promotion days, discount offer for membership discount card payment remained the same but one could enjoy a $2 per litre discount on cash payment. Unless consumers had paid special attention to various promotion details, they might not be able to enjoy the best discount. The Council recommended the Oil Companies to replace the current complicated discount offers with direct price reduction.

Owing to low transparency of the local auto-fuel market, the Council has also faced certain degree of difficulties in obtaining information and data in conducting the analysis. For example, it was argued that FOB Singapore price (i.e. the Mean of Platts Singapore “MOPS”) should be used as benchmark in comparison with that of local auto-fuel price. However, since this information is not publicly available, the Council used the significantly correlated International Crude Oil Price as indicator for price analysis. The Council suggested the Government to enhance market information disclosure. It is believed that the disclosure of more and frequent data on imported auto-fuel prices, related trend analysis and the cost structure reports of the oil market can help the public understand and monitor the fluctuation of fuel prices much more effectively.

Enhance Competition in the Market

The Council has always been concerned about the pricing practices and competitive environment in the auto-fuel market. In its report released in 1999, the Council had made a series of policy recommendations in particular to the introduction of competition, and strengthening of Government’s market supervision, etc. The report also analysed the market competition and pricing practices of the industry. After the introduction of 2 new Oil Companies into the market, the number of PFS stations of the existing 3 Oil Companies reduced from 93% in 1998 to 73% at present. Although there are more competitors in the market, public’s concern on possible collusive price fixing by Oil Companies has not been alleviated.  The Council’s statistics revealed that on average, 80% of the days between 2013 to 2015 the pump prices of the 5 Oil Companies were exactly the same.

The Competition Commission is conducting a study on market competition in the oil industry. The Council hopes, through the Commission’s study, a more in-depth analysis of the fuel market will be carried out, and subsequently more recommendations will be made to promote competition. 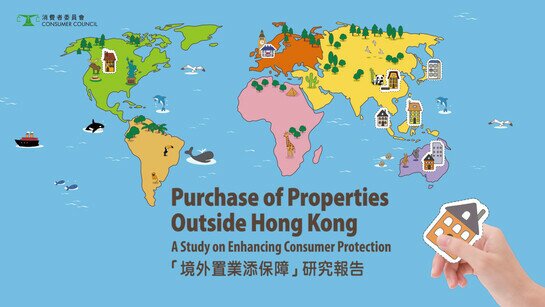 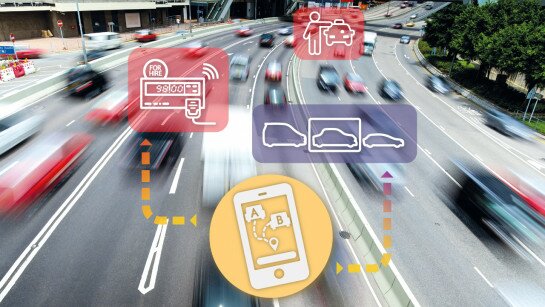