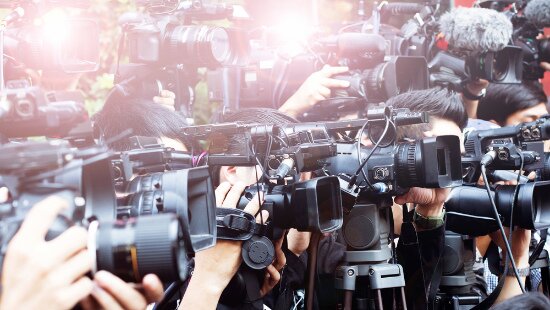 The wave of online shopping has come under the scrutiny of the Consumer Council - in a first-ever publicity sanction against online sales tactics detrimental to the consumer interest.

An online shop peddling infant products was named today (July 8) by the Council for malpractices. The shop, with a Hong Kong business registration, operates under a trading name "birth.hk". Details of the shop as follows,

Between May 2013 and June 2014, a total of 91 consumer complaints involving HK$285,000 were levelled against the trader and, despite the intense conciliation efforts of the Council, the majority of the cases (69) remained unsettled.

Furthermore, the operator had gradually removed crucial basic information for contact - instead of a hotline telephone number, only a mobile phone number is now available and the business address in Hong Kong was deleted altogether. In any case, according to the complainants, they seldom were able to get any response on the phone.

The great majority of its clientele is believed to be in the Mainland. Ordering the infant milk powder online gives consumers the advantage of buying the product from abroad and having it delivered home.

Specifically, the complainants' allegations against the online trader were centred around:

- Failure to deliver the infant formula ordered online;
- Delay in delivery, or partial delivery, of the ordered infant formula;
- Failure to refund, or delay in refund, as promised; and
- Bait-and-switch sales tactics (in persuading customers to switch to a different brand often of less popularity after having accepted the order and payment).

In a typical case, the complainant ordered online 36 cans of milk powder for her son in June 2013, and duly paid the price of HK$8,640. The trader undertook to have the goods delivered in 2 to 3 weeks. However, as of today, the consumer has received only 2 cans of milk powder. She noted that her son has stopped taking milk now but her request for refund was ignored.

In another case, the complainant ordered online 24 cans of powder formula at a total price of HK$7,512 in February 2014, but has not received any goods so far. He tried repeatedly to contact the trader by phone and email but to no avail.

In March, as complaints against the shop escalated to 25 cases in one month, the Council issued a letter to the trader expressing deep concerns over the continued growth of complaints, and proposing a meeting to resolve the problem.

The trader, however, declined meeting the Council in March and the next couple of months. Complaints, meanwhile, continued unabated. It also became increasingly difficult to get in touch with the trader by phone, email or letter, while a substantial number of complaint cases remained unresolved.

As an ultimatum, on June 19, the trader was issued a warning to categorically cease accepting online purchase orders of infant formula immediately, and settle all the outstanding complaints within 10 days.

Nevertheless, the trader continued accepting order via its website, and the demand for settlement was not met within the stipulated period.

The Council has, therefore, decided to name and shame the shop as a deterrence to others in the trade, and alert to would-be customers.

Consumers are advised to take into account the following tips and advice before buying from an online company:

Complaints in relation to online shopping is on a growing trend. In the first 6 months of this year, there were a total of 1,683 complaint cases, up 16% from the previous corresponding period. Many of the complaints were related to late- or non-delivery of the goods ordered, or unfair practices.

Chairing the press conference to expose the shop on sanction was the Chairperson of the Trade Practices and Consumer Complaints Review Committee, Prof. Angela NG Lai-ping.