In Quest of Energy Efficiency in Air Conditioners - CHOICE # 439 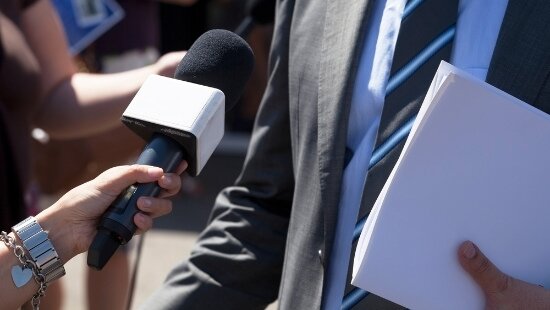 With the hot season just around the corner, consumers will soon be out in droves shopping for air conditioners to beat the summer heat.

Before you dash out to the shop, do spare a moment to go over a most timely Consumer Council test report on this electrical appliance.

The test report, covering 15 models of window-type air conditioners (with claimed cooling capacity of 2.50 kW to 2.65 kW commonly referred to as 1 horsepower) contains useful technically-based information for the reference of shoppers.

The samples were rated for their overall performance based on cooling capacity, energy efficiency, noise level, ease of use, enclosure sweat and condensate disposal.

On a 5-point rating, 2 samples were awarded the best performers with 4.5 points; 5 samples were rated with 4 points, 7 samples 3.5 points and 1 sample 3 points.

A major concern of consumers is energy consumption. Few domestic electrical appliances run up as much electricity as air conditioners - accounting for an enormous proportion of a household's energy usage over the summer months.

As electricity tariff keeps rising, it is all the more important that air conditioners are as efficient as possible.

To compete for consumers' attention and a bigger market share, manufacturers are understandably eager to promote claims of superiority in cooling capacity and energy efficiency.

The Council test, however, found the veracity of these claims to be less than completely reliable.

According to the test, only one sample could measure up to its own claim in cooling capacity. The remainder 14 samples all fell below their claimed cooling capacity, with the largest discrepancy at about 8.3%.

Secondly, the test data on efficiency for 7 of the samples labeled with the top Grade 1 rating under the Mandatory Energy Efficiency Labelling Scheme (MEELS) would cast them under Grade 2 rating, i.e. one grade down.

The remainder 8 samples were found to have achieved the top Grade 1 rating. An air conditioner of low energy efficiency would run up more energy resulting in a higher electricity bill to the users, and vice versa.

In both cases, despite their discrepancy in claims and labeling, the deviation is within the tolerance of the overseas practices and MEELS, and therefore in compliance with the relevant requirements.

Nonetheless, the Council is of the view that consumers may rightly expect that manufacturers would ensure the quality of products they claim is the same as the quality of those put on sale in the market.

The electricity cost of running an air conditioner represents a fair share of an average household's energy budget, particularly if there is not one but several air conditioners turning on at the same time.

In terms of the annual (180 days, 10 hours per day) running cost of electricity, the samples varied from an estimate of $1,238 to $1,365, a differential (savings) of $127 or 9%. Consumers need to bear in mind that the actual cost is subject to factors such as the size of the room and number of people in a household, the temperature setting of the air conditioner and the length of time in use.

Air conditioners these days are generally considered safe and sound. Not surprisingly, all samples passed a series of basic safety tests - with reference to the standard IEC 60335-2-40 - including leaking current, earthing continuity, etc.

However, consumers should not relax their guard to ensure safety in the use of air conditioners. Occasionally, there have been news reports of fire incidents suspected to be related to air conditioners.

Included in the report are also useful tips for energy saving in operating an air conditioner:

- Do not set too low a temperature; the government advice on best indoor temperature is 25.5℃.

- Use curtains to block direct sunlight into the room.

- If the appliance is equipped with a timer, set the timer to avoid using the air conditioner for too long or forgetting to switch off.

- Remember to switch off before leaving home.

- When the weather is not so hot, consider using fans instead.