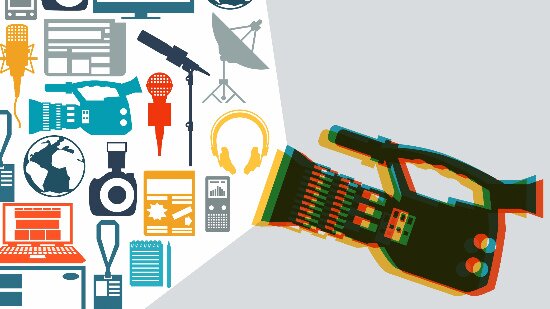 Fire accidents involving electric fans may happen only occasionally but since fans tend to be left operating while you fall asleep, the consequences could be potentially tragic.

In collaboration with the Electrical and Mechanical Services Department (EMSD), the Consumer Council has released the findings of a safety test on 10 models of 16-inch wall-mounted fans in the price range of $169 to $440.

The results showed that few (2 out of 10) could pass all the test items in full compliance of the latest IEC (International Electrotechnical Commission) safety standard on electric fans. Highlights of the test include:

Although the fans concerned should not pose potential safety hazard under normal operation, users are strongly advised to always use electric fans with the utmost caution, and be wary of any abnormal operation of their electric fans such as: difficult to start, excessive noise, or overheating.

They should immediately stop operating electric fans that show signs of abnormality, and have the products checked by qualified electricians.

According to EMSD figures on incidents related to wall-mounted electric fans, there were five in 2003, six in 2004, and four in the first eight months of this year.