Air coolers: a far cry from air conditioners but not without their own advantages - CHOICE # 344 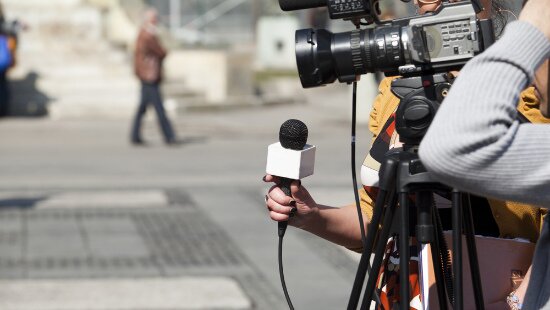 An air cooler is no perfect substitute for an air conditioner in performance.

This verdict was based on the findings of a Consumer Council test on five models of air coolers.

Based on the finding of the best performing samples, air coolers reached their peak performance mostly in the first hour of operation - with a slight drop in temperature between the air inlet and outlet of at most two degrees Celsius over an essentially small area.

Clearly, its cooling effect is not comparable to that of air-conditioners, which could achieve a temperature drop of more than 12 degrees Celsius and the effect can be felt continuously over the space of a room.

Also it was found that air coolers worked best in hot dry climate which, unfortunately, Hong Kong is not. The summer here is usually rainy and humid.

And a word of advice: for those who think an air cooler may serve as an ideal supplement to enhance the cooling effect to an air conditioned room:

Its drawback is that the moisture released by the cooler (through its wetting medium saturated with iced water from the tank) might actually be a strain on the air conditioner resulting in extra energy consumption.

An electric fan rather than an air cooler will therefore be more appropriate to increase cooling effectiveness of an air conditioner, if needed.

Further, in using air coolers, refrigerators are necessary for the purpose of cooling and freezing the ice-substitute. This, in turn, requires additional energy consumption of refrigerators.

The air cooler samples in the test received rather unsatisfactory scores in their effectiveness, varying from a mere 1.5 points to 3.5 points on a 5-point scale. The score was based mainly on assessments of performance related to cooling effect.

Overall, the samples scored better in safety rating ranging from 3.5 points to the maximum 5 points. The score was based on structure (50%) and such items (50%) as abnormal operation, water resistance and protection against electric shock.

No doubt, air coolers are not without their distinct advantages: they are less expensive to buy (from $480 to $1,128), consume less energy, and in particular to those consumers living in areas where for whatever reasons air conditioners cannot be installed.