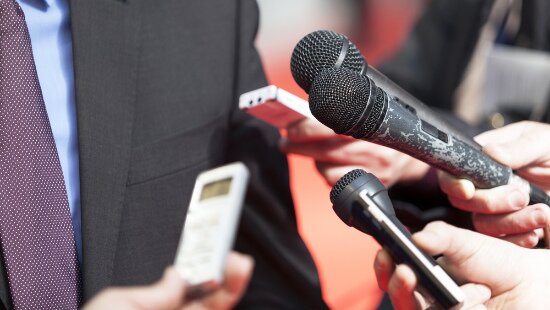 The Consumer Council has detected in canned sardines and tunas a heavy metal, arsenic, in excess of the mainland standard for canned food.

The mainland standard GB 14939-1994 stipulates a maximum limit of 0.5 ppm arsenic in canned fish, which is considerably more stringent than the limit of 6 ppm arsenic (As2O3) under the Food Adulteration (Metallic Contamination) Regulations in Hong Kong.

The levels might have exceeded the mainland standard but were in compliance with the Hong Kong regulations and well below the statutory limit.

Arsenic exists widely in the environment and in foods. In general, arsenic may exist in two different forms, organic and inorganic arsenic. The latter is regarded as more toxic than the former, and detrimental to the nervous and digestive systems of the human. The presence of arsenic in the fish body is due to pollution of the areas of water the fish inhabit.

Consumers, however, need not worry unduly in their normal consumption of such canned fish products. As according to JECFA's (Joint FAO/WHO Expert Committee on Food Additives) PTWI (Provisional Tolerable Weekly Intake), a 60 kg adult may consume not more than 0.9 mg inorganic arsenic over a period of seven days.

In the case of sardines and tunas samples with less total arsenic content, it would take even more - as many as 18 to 98 cans per week to reach the PTWI threshold.

Consumers are advised to follow a balanced diet to avoid the risk of taking in an excessive amount of inorganic arsenic through consuming canned fish regularly over a prolonged period of time.

Besides the finding on arsenic, four samples of canned tuna were detected also with mercury but the amount of which was below both the limit of the mainland GB standard and that of the Hong Kong regulations. Hence, there is no cause for concern over their mercury content. No samples were detected with lead.

The Council's test gave a clean bill of health to five samples of the mainland manufactured canned fish much favored by the local, namely, the fried dace with salted black beans. These samples were all in compliance with the GB standard in respect of arsenic, lead and mercury levels.

Included in this test were also 26 samples of canned meat and soup comprising luncheon meat, ham, meat cubes and chicken soup, vegetable soup and oxtail soup. The test could uncover no areas of concern in the content, if any, of heavy metals and preservatives in any of these samples.

The Food and Environmental Hygiene Department has been duly notified by the Council of the test findings on canned food products.