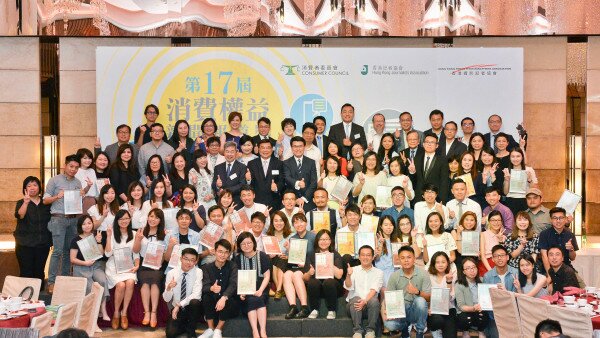 The 17th Consumer Rights Reporting Awards Presentation Ceremony, jointly organised by the Consumer Council, the Hong Kong Journalists Association and Hong Kong Press Photographers Association, has been successfully concluded. To spearhead an even wider participation across different media and to recognize more exceptional reporting work, the Awards’ categories have been re-designed in this year to embrace online journalistic reports with a purpose to promote greater public vigilance of consumer rights.

The Awards received 249 entries, setting a record high in 10 years. Among entry categories, 119 pieces came from text, 11 from audio, 44 from audio-visual, while press photo and campus had 46 and 29 contesting respectively.

In his opening address, Professor Wong Yuk-shan, BBS, JP, Chairman of the Consumer Council said, “With the fast proliferation of smart phones and social media in recent years, CRRA also has kept abreast of the times by including, for the first time, reporting work online.”  He added, “I believe that the inclusion of different journalistic formats would reinforce the Awards in both the gravity and magnitude and hence strengthening surveillance and defenses of consumer rights through concerted efforts.”

Mr. Edward Yau Tang-wah, GBS, JP, Secretary for Commerce and Economic Development said, “The Government attaches great importance to its partnership with consumer rights advocates and the media. The former promotes public awareness of legislations and policies concerning consumer protection, through surveys and researches, and provides accurate information in a timely manner to facilitate consumers’ understanding of their own rights so as to make informed and responsible choices. On the other hand, the media reveals and reports consumer issues, holding traders accountable. In this way, the Government can makes reference to the public opinions captured in media reports to better evaluate effectiveness of polices to meet public expectations.

Highlight of the Awards Presentation Ceremony 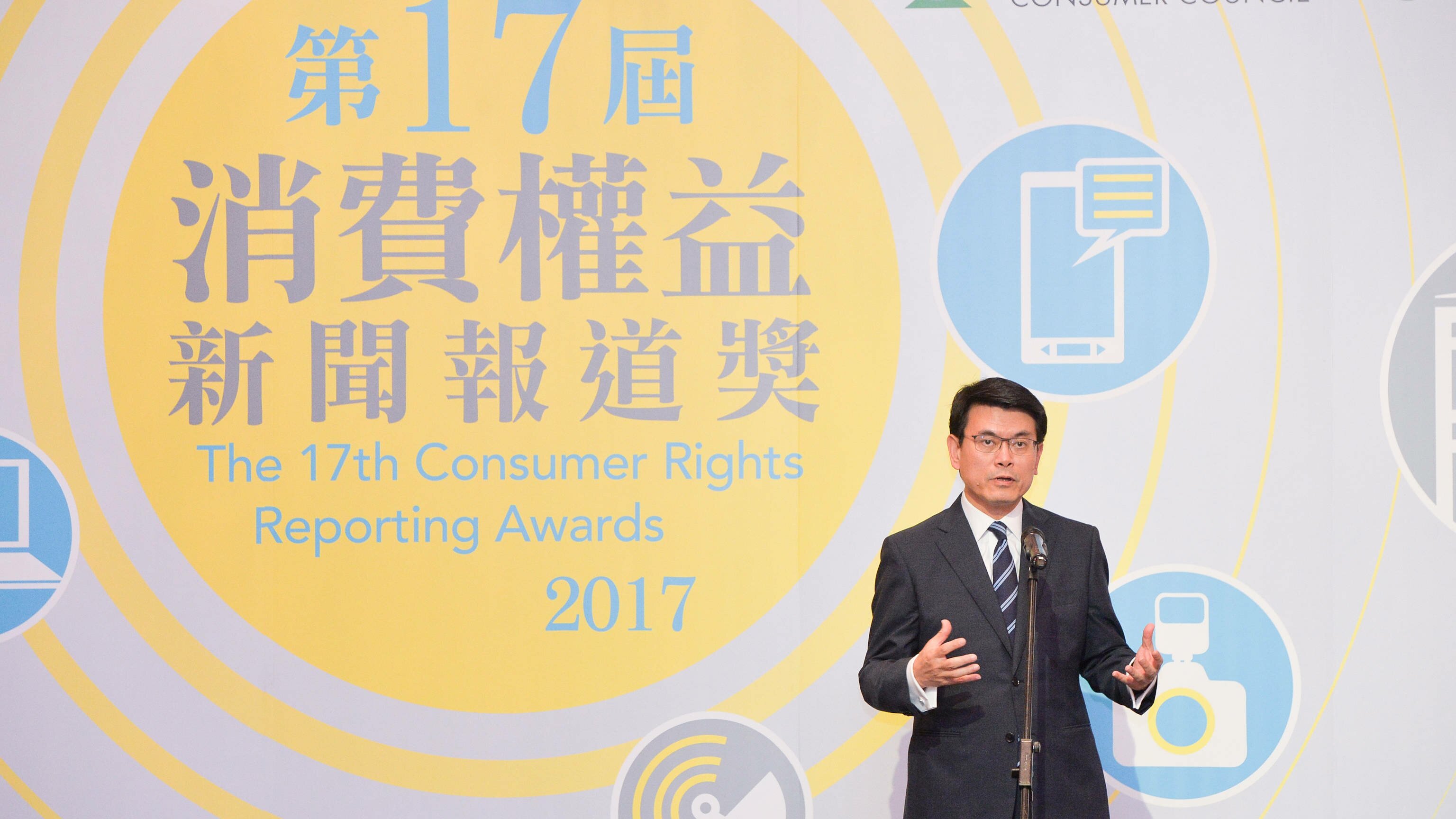 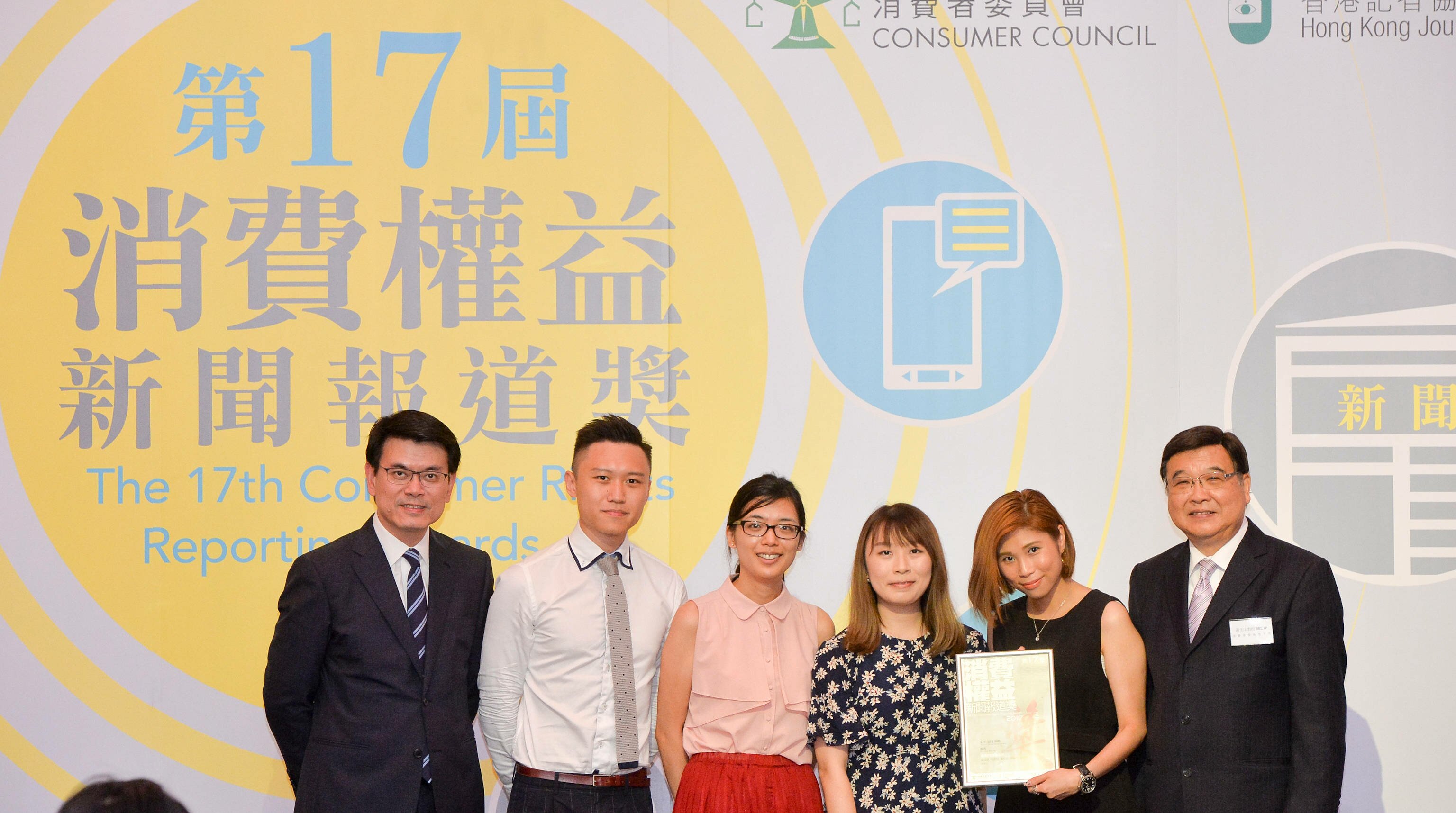 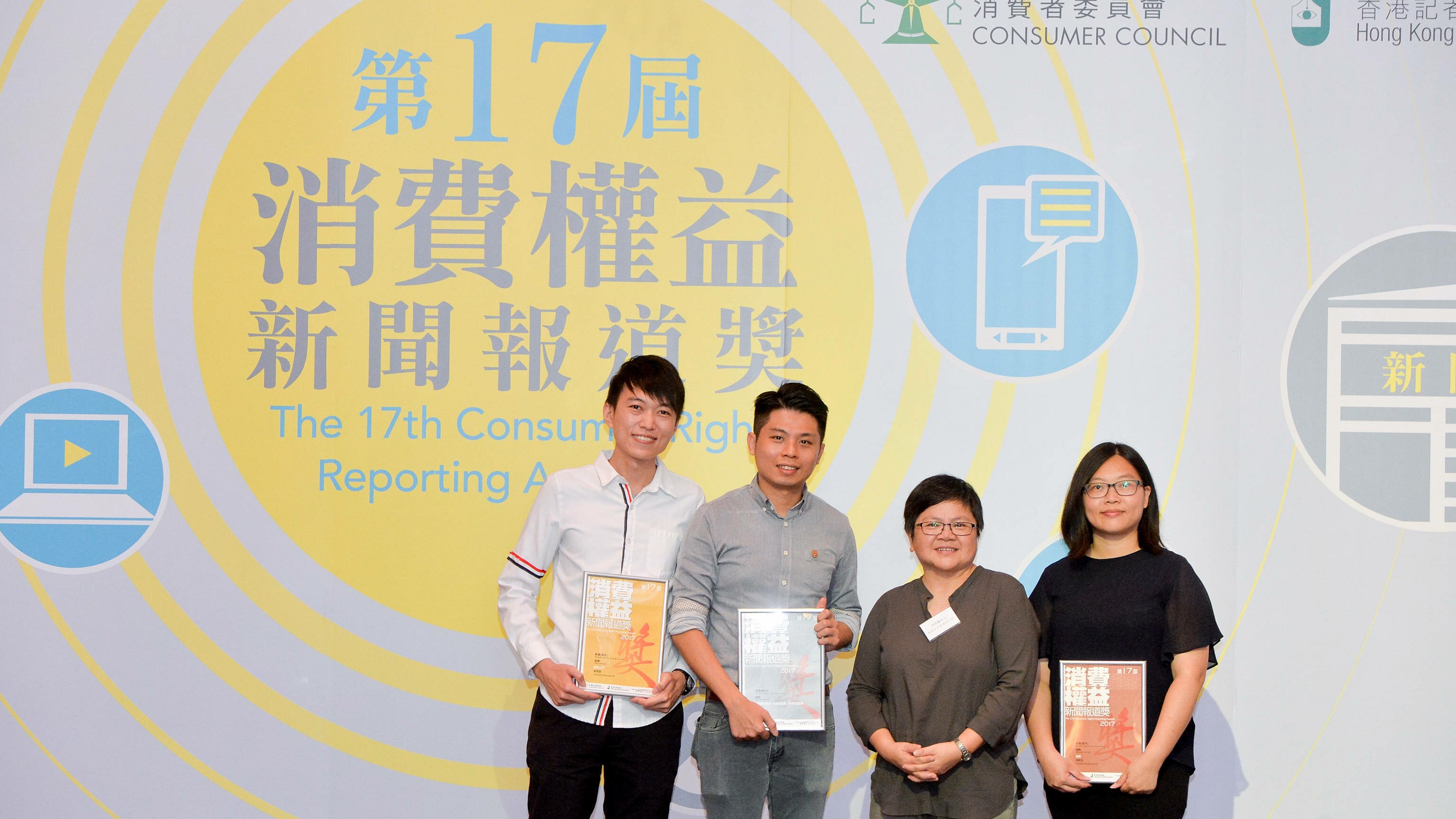 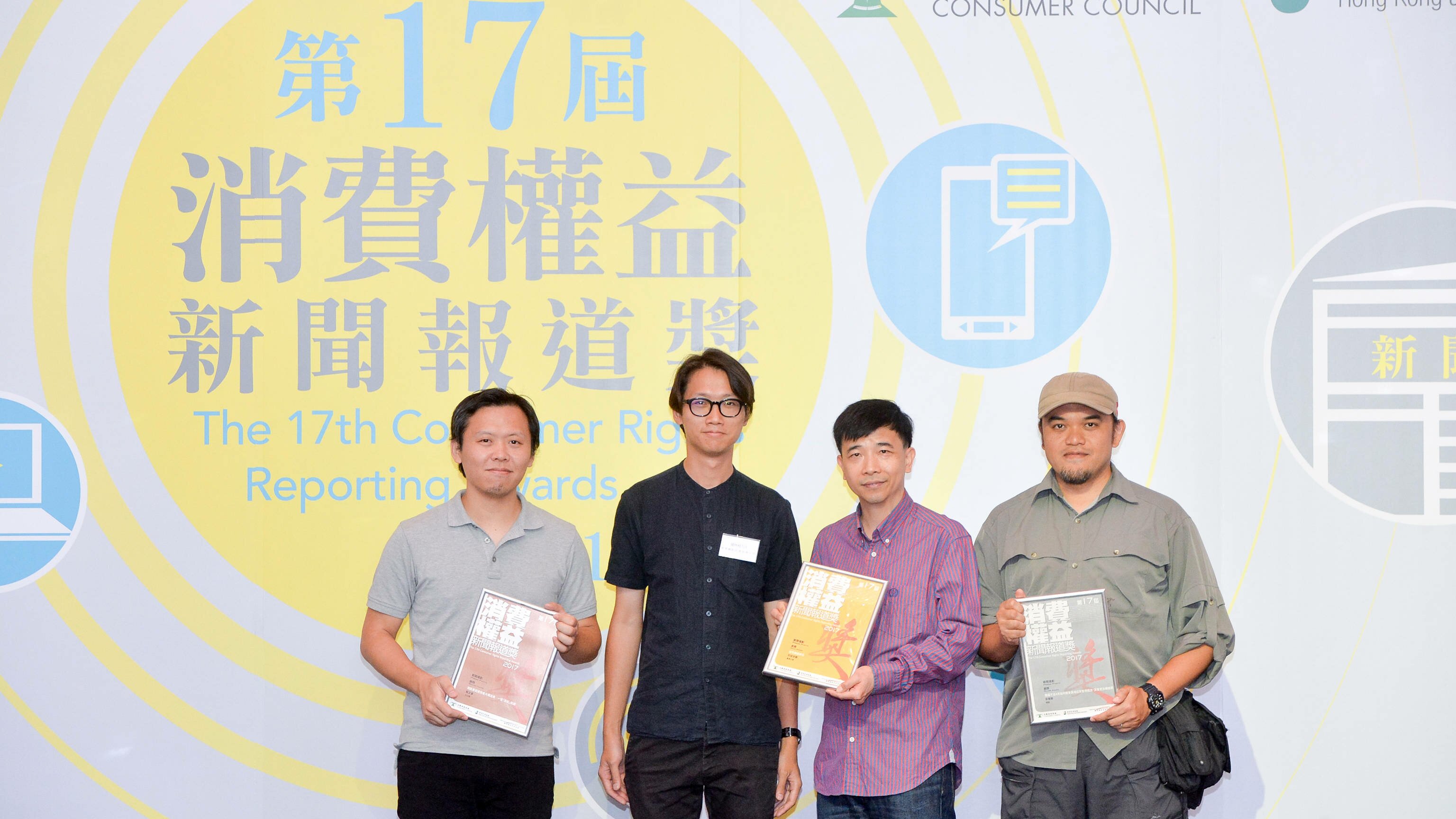 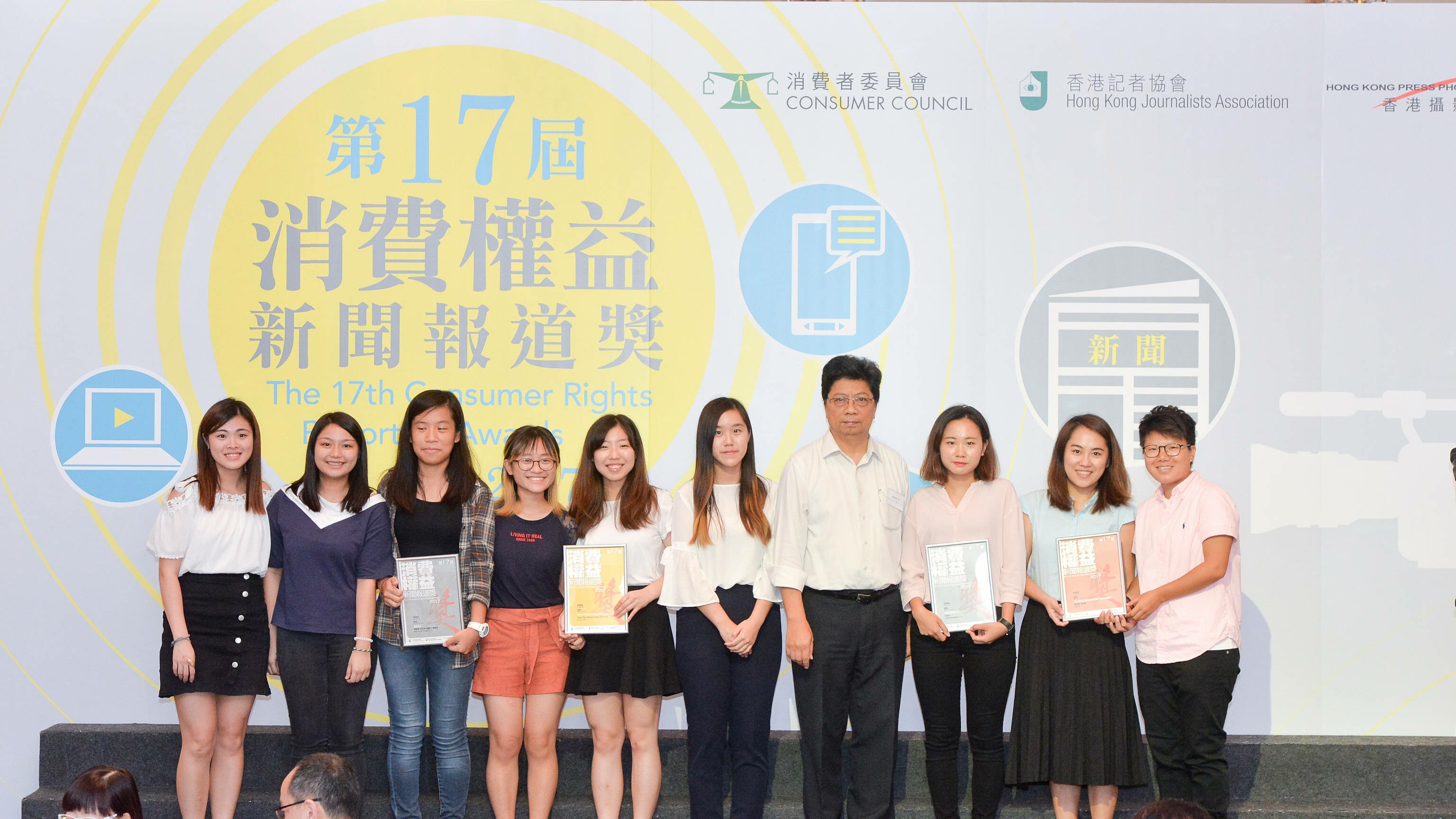