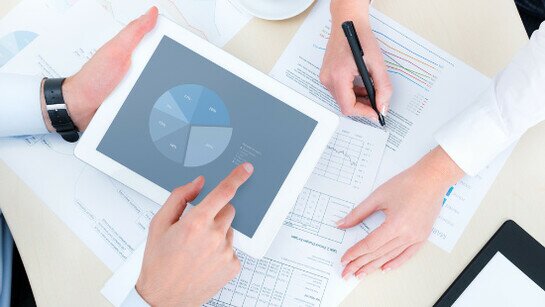 1.       The Consumer Council (the "Council)" is pleased to provide views on the public consultation on the review of the Fare Adjustment Mechanism ("FAM") of the MTR Corporation Limited ("MTRCL"). With the objective to enhance the consumer welfare, our suggestion concentrates only on improving the affordability, service quality and efficiency of the railway operation.

Council's stance on the current review

2.       The mission of the Council is to safeguard the consumer welfare and foster the development of pro-consumer policies. According to the Railway Development Strategy 2014, the MTR railway network carried over 4.5 million passengers per day. With the construction of several new lines, the railway catchment areas could provide service to over 70% of the Hong Kong population1. Thus, the fare adjustment mechanism and service quality of the MTRCL are highly related to consumer interests.

3.       The Council welcomes that the Government and the Board of MTRCL agreed to conduct an early review on the FAM this year. With the vision to build a safe, fair and sustainable market for the consumer, the Council hopes that the new FAM will incorporate new elements that can enhance the value of services to the consumer and meet their expectations, namely, affordably and with a high quality of service.

The appropriateness of the current FAM formula

4.       The Council views current approach to setting of FAM is transparent and simpler than possible alternate approaches such as a regulating the rate of return2. The current regulatory burden is correspondingly lower than alternatives.

The Estimation of Productivity Factor of FAM

5.       The FAM is made through a formula keeping fare level in line of cost of livings of general public and the cost of the operation but also allowing customers to share some productivity improvement of the company. The productivity factor (PF) currently set at 0.6%. With the completion of the South Island Line (East) and the Kwun Tong Line Extension, it is anticipated that the operation revenue of Hong Kong will increase due to the significant expansion of patronage. However, it is difficult to predict how this would affect costs and hence future productivity improvement3.

6.       The current PF is calculated by 50% of the appropriate difference of the growth rate of revenue and the growth of cost of MTRCL over the last five years. The Government and MTRCL should seek to estimate and formulate a better PF by studying the new operation in the coming five years. This will help to estimate the potential productivity hence to reach an appropriate PF. The right PF will ensure MTRCL to pass on its operational efficiency that benefits customers and the Hong Kong economy.

7.       Although the MTRCL is a listed company, it is also a public utility and enjoys a high competitive advantage due to the shift in transport policy with the indirect subsidy from the Government, such as the first refusal right to use private property site near MTR station. Therefore, the MTRCL should have an obligation to establish a reasonable PF to benefit the consumer.

8.       Meanwhile, the Council notices that the transparency of the negotiation process between Government and MTRCL should be enhanced. Key financial data related to negotiation process should be, from time to time, to keep the public informed and engaged. The Council believes that the acceptance of FAM would be improved if it adopted a more engaging and transparent approach with the public.

9.       Under the current FAM, a kind of KPI of "Service Performance Arrangement" was put in place in 2013 review. The service performance arrangement is to induce incentives to reduce incidence of service disruption. Levels of financial penalty will be set aside for any incident of (defined as disruptions of 31 minutes or above) caused by factors within MTRCL's control be given back to passengers through fare concessions.

10.       The Council suggests that other key performance indicator (KPI) could be introduced to guide the overall service performance, especially in covering the service quality to passengers.

Frequency of occurrence of service disruption

12.       In past three years, the average number of cases of serious disruption (defined as duration of disruption more than 31 minutes) per year is 8.33.  MTRCL should also work on to reduce the number of cases of service disruption less than 31 minutes which will encourage the company to rebalance its work towards more preventive actions. Thus, the Council recommends that the frequency of occurrence of service disruption should be taken into account of the service performance arrangement.

13.       The frequency occurrence and duration of serious service disruption are part of the elements that measure the quality of service only. Under the current arrangement, other aspects of customer satisfaction are not service pledge to the public.

16.       Furthermore, the Council also finds that there are other KPIs that can objectively measure the service performance of railway operation, namely, train reliability6, train punctuality7, train service delivery and passenger journey time8. Currently, MTRCL already provides a high quality of service on these aspects. If these KPIs could be expanded to cover the service performance arrangement, it could enable a better assessment and management of the MTRCL in its total service quality.

Review the concept of "Fare Affordability"

17.       Under the current mechanism, the fare increase rate of that year will not exceed the change in Median Monthly Household Income (MMHI). However, this mechanism does not directly measure the affordability or the financial burden of a typical MTRCL's passenger.

18.       If the fare increment leads to a significant increase in the transportation expenditure, it will induce a heavy burden on passenger's disposal income, especially for the low income group living in the remote area that they may mainly relied on MTR as the major mode of transport. Thus, the adoption of MMHI may not reflect the actual fare affordability of the MTR passenger.

Table 3: Working Population (excluding foreign domestic helpers) and Full-time study students choose MTR as their major mode of transport to the place of work or study between 2001 and 20119

20.       In terms of monitoring the fare affordability, there are different approaches used in overseas. Singapore adopted a sophisticated approach to track the trend of fare affordability annually by setting an affordability indicator10. The indicator focuses on second quintile households who represent the average public transport user profile. The assessment will count their public transport expenditure and income while it will also take into account of the second decile household transport expenditure to track the impact of fare on the lower income group. Each year the indicator is published as a bench mark for public reference.

21.       However, the current affordability gap in Hong Kong does not consider the increment of fare impacts on the transport expenditure for passengers in different districts. Therefore, the Council urges the Government to adopt a more geographically orientated approach to trace out the average public transport user profile in Hong Kong and design a similar mechanism to closely monitor the fare affordability of the public. 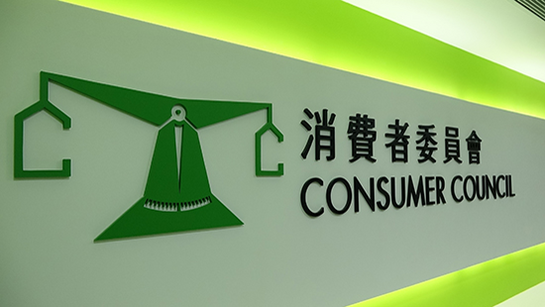 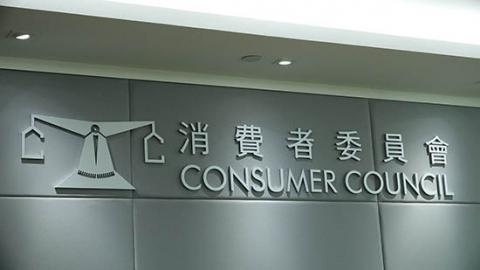