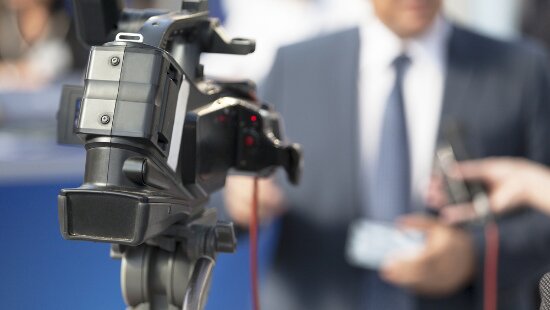 The test was conducted by the Electrical and Mechanical Services Department (EMSD) in collaboration with the Consumer Council. 10 samples were tested with reference to international safety standard, including 7 samples of tower fan and 3 samples of box fan, ranging from HK$200 to HK$688.

The results, rated on a 5-point scale, covered test items of insulation and protection against electric shock, construction, material resistance to heat and flames, temperature and abnormal operation, fan guard protection, and markings and instructions.

4 (2 tower fans and 2 box fans) of the 10 samples passed all test items while 1 tower fan sample had only slight deficiency in instructions. All these 5 samples were awarded the top 5-point score in overall safety rating. For the remaining 5 samples, there are rooms for improvement in the aspect of insulation and protection against electric shock, material resistance to heat and flames, construction and markings and instructions.

On protection against accessibility to live parts, the display guard of one tower fan sample could be detached and would allow the test probe to touch the circuit board of extra low voltage. Test probe can also get through the fan guard of this sample, touching the power cord with only basic insulation, posing potential risk of accidentally getting electric shock.

In another tower fan sample, one of the internal wirings with basic insulation could be reached through the gap at the base by the test probe. In one box fan sample, it was found that the thickness of the internal insulated sleeve enclosing insulated wiring did not comply with the requirement specified in the standard.

Other areas of concern on safety included: inadequate material resistance to heat and flames, insufficient mechanical strength and missing markings and warning statements. The EMSD had followed up with the suppliers of the electric fans concerned, who undertook to make corresponding improvements on the quality of their products.

The Consumer Council reminds users of the following safety tips: