The DH received a notification of a suspected poisoning case involving a nine-year-old boy from the Hospital Authority (HA) earlier. The patient consulted the above listed CMP for eczema and was prescribed with medicines including the yellowish tablets. After taking the tablets, the patient developed weight gain and facial swelling. The DH received the result of laboratory investigation by the HA yesterday afternoon (September 9) revealing that Western drug ingredient "dexamethasone" was detected in the sample of yellowish tablets provided by the patient. The patient has been referred to a public hospital for treatment and his condition is stable. So far, the DH has not received reports of further similar cases.

Upon receipt of notification of HA's laboratory result, the DH raided the above CMP's practising premises immediately and seized a quantity of suspected controlled medicines including the yellowish tablets suspected of containing Western drug ingredient, part 1 poisons, antibiotics and unregistered pharmaceutical products. In response to the incident, a man aged 69 was arrested by the Police yesterday for illegal possession of part 1 poisons, antibiotics and unregistered pharmaceutical products. Investigation is ongoing.

"Dexamethasone is a part 1 poison and prescription medicine. It is a corticosteroid for treating inflammation. Inappropriate use of corticosteroid may cause serious side effects such as Cushing's syndrome, with symptoms including moon face and muscle atrophy," a spokesman for the DH explained.

According to the Pharmacy and Poisons Ordinance (Cap 138), illegal possession of Part 1 poisons and unregistered pharmaceutical products are criminal offences. The maximum penalty for each offence is a fine of $100,000 and two years' imprisonment. In addition, the Antibiotics Ordinance (Cap 137) also prohibits illegal possession of antibiotics. Offender is liable to a maximum penalty of a $30,000 fine and one year's imprisonment. Upon completion of the investigations, the DH will consult the Department of Justice on prosecution matters. The DH will also refer the case to the Chinese Medicine Council of Hong Kong for consideration of possible disciplinary action.

Members of the public who have been prescribed with the yellowish tablets by the above CMP who feel unwell or are in doubt should consult healthcare professionals as soon as possible. They should submit the medicines to the DH's Chinese Medicine Regulatory Office at 16/F, AIA Kowloon Tower, Landmark East, 100 How Ming Street, Kwun Tong, Kowloon, during office hours for disposal. 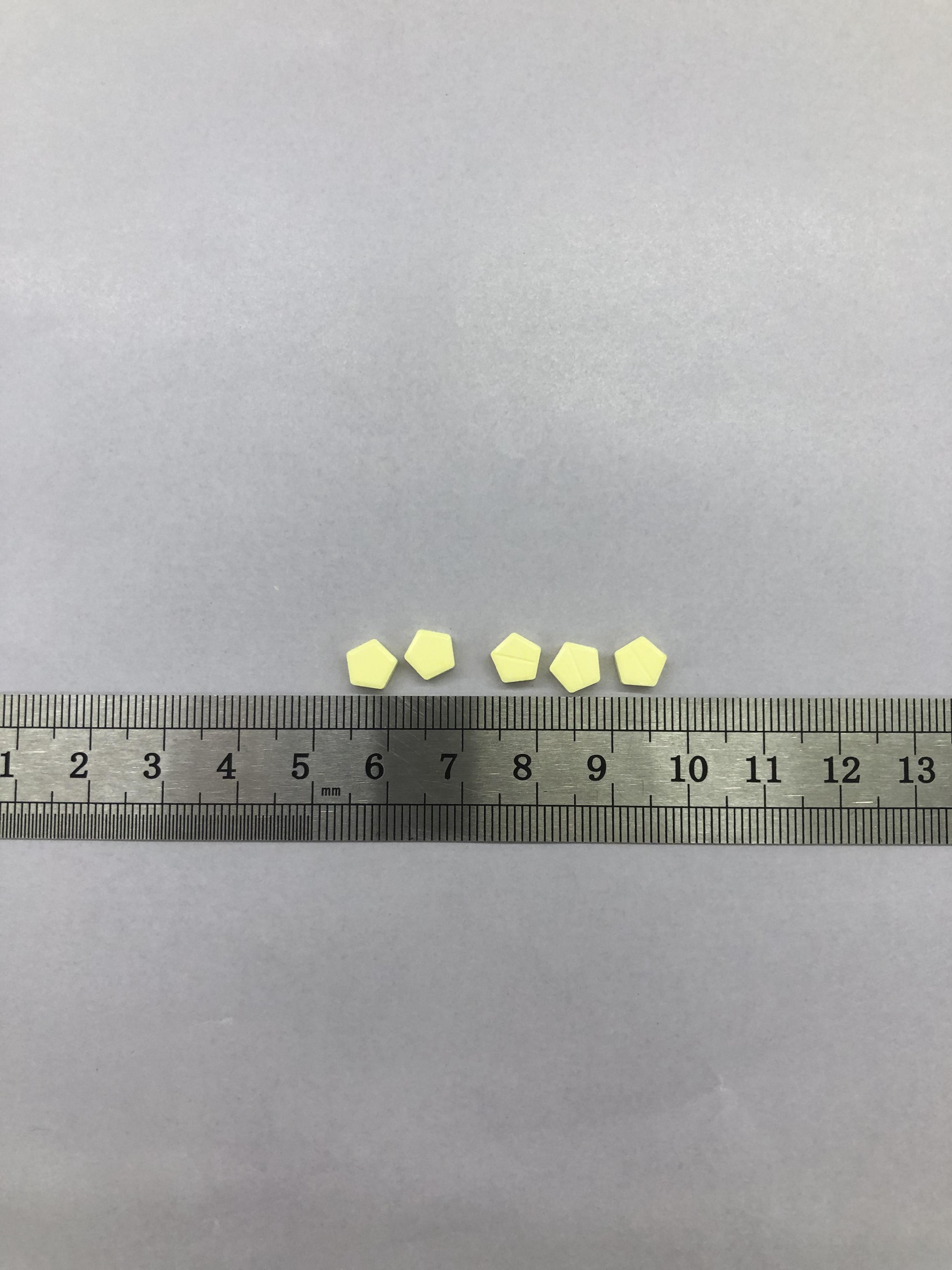